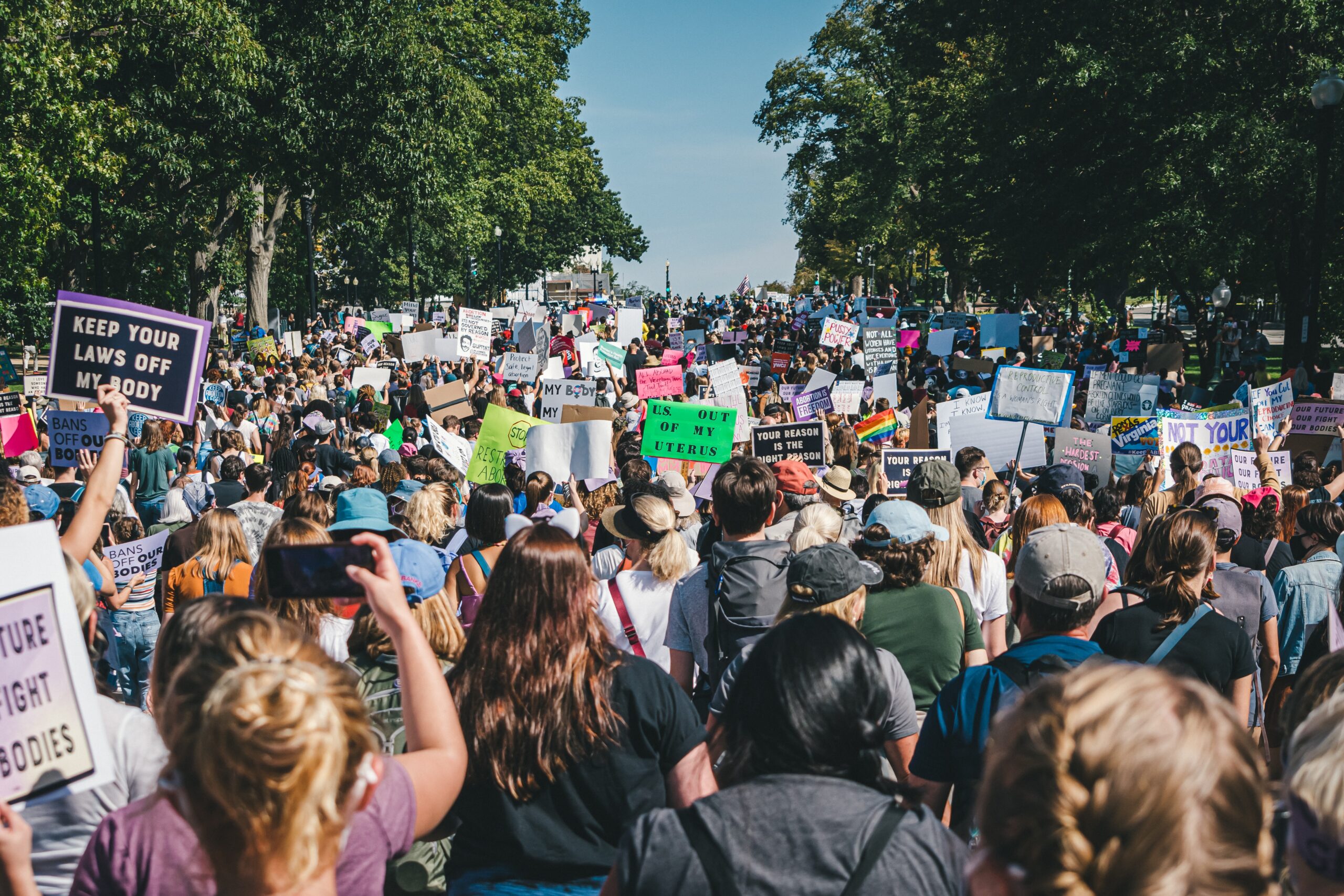 Bridges for Women Society defends every Canadian’s right to safe and legal abortion as part of our commitment to support reproductive health services for all and the right of women to control their own bodies.

News that the U.S. Supreme Court appears set to overturn Roe v. Wade, the decision made half a century ago that constitutionally protects a woman’s right to an abortion in that country, reminds us that reproductive freedoms, wherever they exist, are hard won. We must remain vigilant in protecting them.

At Bridges, this means not only endorsing the legal right to abortion, which has existed in Canadian law for three decades, but calling for the removal of systemic barriers that limit access to it, including roadblocks that may harm our participants.

The Canadian government itself admits that swift access to safe abortion for women and others who can get pregnant still varies across the country. It includes “a lack of availability, a lack of financial and logistical resources required to access abortion care, and a lack of culturally safe, stigma-free sexual and reproductive health services. Previous experiences of discrimination within the health care system also create access barriers for minority and marginalized groups, such as Indigenous and racialized people, members of 2SLGBTQI+ communities, and youth.”

In British Columbia, this list includes those living in rural and remote communities, women with precarious immigration status, non-English speakers, those who are poor and those with disabilities.

Given our expertise in helping women on Vancouver Island recover from trauma, Bridges knows that unwanted pregnancy for women in abusive relationships is a particular risk factor for poor mental health, including the risk of maternal depression and parental stress, which can often be related to insufficient social support. Women and their children in these relationships are at higher risk of experiencing intimate partner violence. Long-term psychological research also clearly shows that those denied abortions are more likely to have higher levels of anxiety and lower self-esteem compared to those who were able to obtain a safe abortion.

Bridges will continue to collaborate with the community to affirm reproductive rights for our participants and for all Canadians.