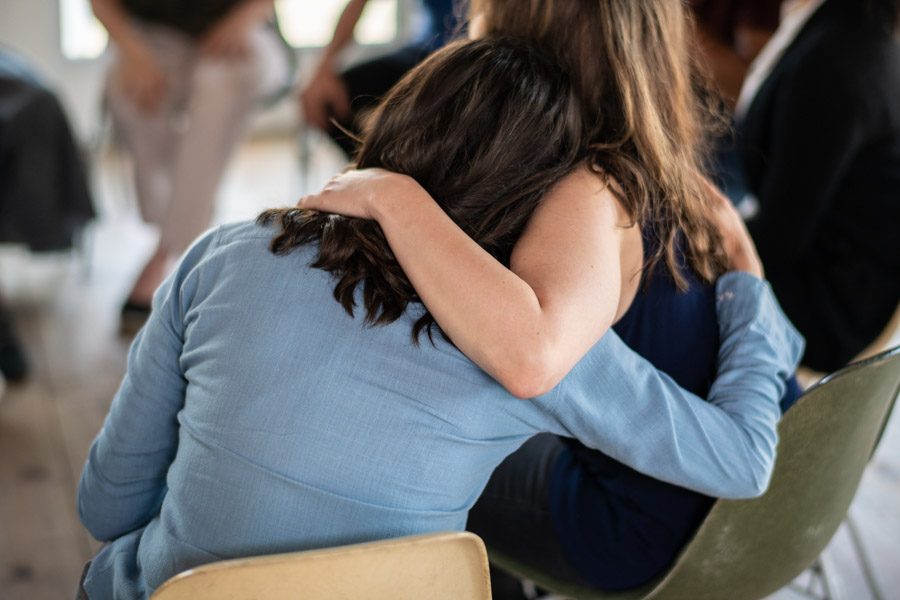 The Tk’emlúps te Secwépemc First Nation has confirmed that the remains of 215 children have been found on the grounds of the former Kamloops Indian Residential School, one of more than 100 residential schools that operated until 1996 across Canada, including on Vancouver Island.

More than 160,000 Indigenous children were forced from their homes and into these church and government-run schools, where they faced starvation, humiliation and physical and sexual abuse, all in the name of stripping them of their identity. More than 3,000 children who died and more than 200 never returned to their Vancouver Island families. More former residential school grounds are to be searched, and since many children’s deaths were not recorded, these terrible numbers are larger than we know.

Bridges for Women acknowledges the deep wounds from this genocide; many participants who seek programming at Bridges do so because the trauma from residential school abuse is passed down through the generations. The impacts are far-reaching for the people who attended schools and their entire families. Bridges’ participants demonstrate again and again their strengths, resilience and determination to heal from these atrocities.

Bridges mourns the loss of these innocent children at the hands of patriarchal, racist institutions. Alongside the First Nations of Vancouver Island and beyond, we work toward more than just understanding and repairing the ongoing harm of colonization; it must end.